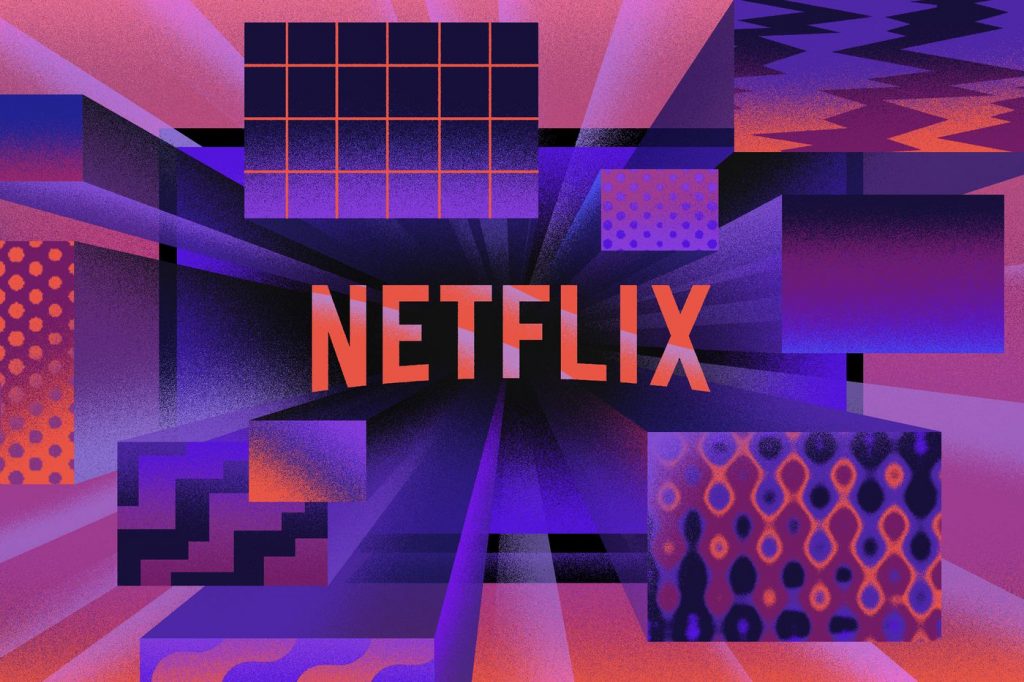 Picking up from our previous post where we shared 8 Oscar-winning movies about death and grief, today let’s talk about some of our favourite documentaries on Netflix that explore a similar theme. And as usual, get ready for some (just a tiny bit) spoilers ahead!

Filmed and edited in intimate vérité style, this movie follows visionary medical practitioners who are working on the cutting edge of life and death and are dedicated to changing our thinking about both. End Game was also nominated for an Oscar in 2019.

Witness the wrenching emotions that accompany the end of life decisions as doctors, nurses, patients and families in a hospital ICU face harrowing choices between life and death. Dr Jessica Zitter featured in the documentary puts it best; “We’re all going to die someday, it’s good to have a say in how”.

A 2-year-old girl from Bangkok became the youngest person in the world to undergo cryo-preservation. After her untimely death, her family stores her remains in an American lab. Her head and brain now rest inside a tank in Arizona. Hope Frozen follows the family who made this unorthodox decision.

From a nuclear lake to a haunted forest, New Zealand filmmaker and journalist David Farrier visit unusual and often macabre tourism spots around the world. Episode 6 is definitely our favourite as we watch David travel to Indonesia to take part in the infamous Ma’nene festival.

This short documentary follows script supervisor Cristina as she navigates her second diagnosis with breast cancer which had metastasised into her liver. When Cristina was diagnosed with metastatic breast cancer, she was given two to five years to live. She died five months later.

Explores questions that have been contemplated throughout time: What does it mean to die, and is death the end of our existence? Weaving together innovative new research with firsthand accounts from those who’ve been close to death.

Hundreds of refugee children in Sweden, who have fled with their families from extreme trauma, have become afflicted with ‘uppgivenhetssyndrom,’ or Resignation Syndrome. Facing deportation, they withdraw from the world into a coma-like state, as if frozen, for months, or even years.

Maori funeral directors Francis and Kaiora Tipene and their staff at Tipene Funerals temper good humour with care and respect as they help Polynesian families in New Zealand cope with loss. The Casketeers has been running for 3 seasons now and is available on Netflix.

Are there any other documentaries that you would like to add to this list? Tell us more about it in the comments. We’ll be back again with another post covering must-watch talks and movies about death and grief. 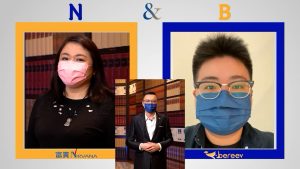 Interview: The Founders of Pomnie