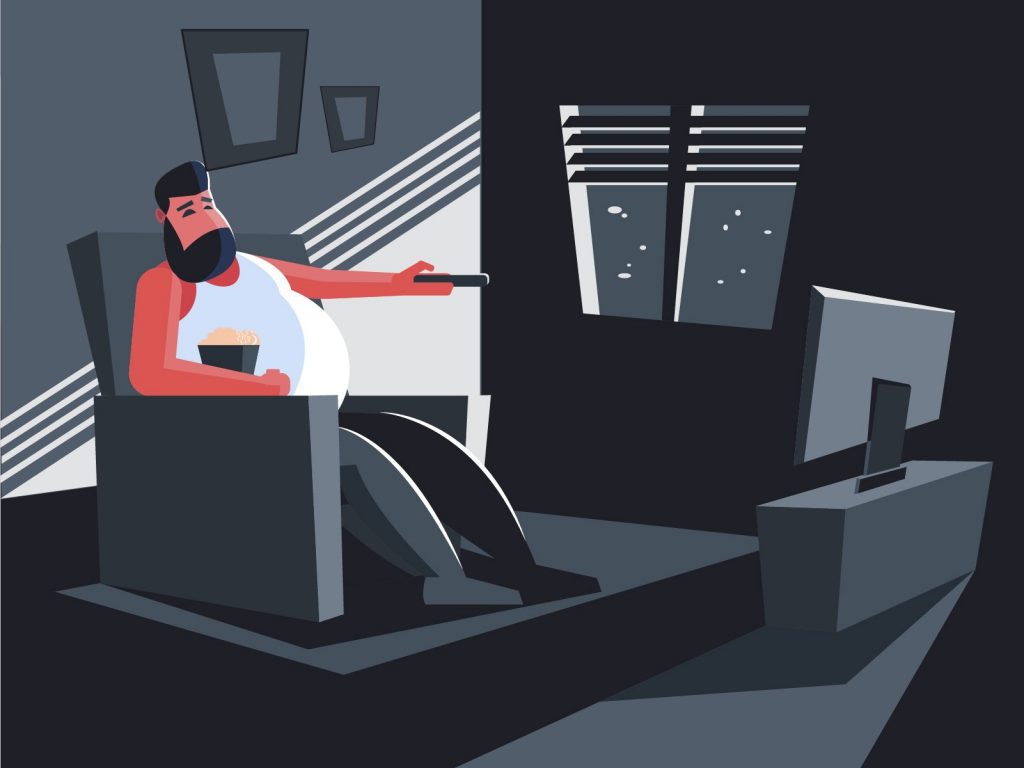 So far we’ve shared 8 of our favourite Oscar-winning movies that explore the themes of death and grief, followed by our most recent post where we listed 6 must-watch Netflix documentaries about death. This time around, we’ve come up with a list of some of the most popular TV series that explores a similar theme. As usual, get ready for some (just a tiny bit) spoilers ahead!

Nathaniel Fisher, his wife Ruth (Frances Conroy) and their children David (Michael C. Hall) and Claire run a small funeral business that offers the best care to be found anywhere close by. Prodigal son Nate Jr. arrives home for Christmas just as his father is killed by a bus, and has to stick around when he and David are willed the funeral service together. How does a family that helps others deal with grief deal with its own?

A dry-witted woman, known only as Fleabag, has no filter as she navigates life and love in London while trying to cope with tragedy. The angry, grief-riddled woman tries to heal while rejecting anyone who tries to help her, but Fleabag continues to keep up her bravado through it all. Comic actress Phoebe Waller-Bridge stars as the titular character on the series, which is based on Waller-Bridge’s 2013 one-woman show of the same name.

Specifically, the 1st episode of season 2, entitled Be Right Back. Martha is devastated when her partner Ash (Domhnall Gleeson) is killed in an accident the day they planned to move in together. At Ash’s funeral, Martha’s friend tells her of a new service that enables people to communicate with their deceased loved one. One day Martha gets a message from Ash, and she realises Sarah has signed her up for the service. Initially, Martha’s displeased but on finding she’s pregnant, relents and soon begins communicating now and more with ‘Ash’.

A medical based drama centred around Meredith Grey (Ellen Pompeo), an aspiring surgeon and daughter of one of the best surgeons, Dr Ellis Grey. Throughout the series, Meredith goes through professional and personal challenges along with fellow surgeons at Seattle Grace Hospital. Needless to say, the entire series is no stranger to death and grief.

After Life follows Tony (Ricky Gervais), whose life is turned upside down after his wife dies from breast cancer. He contemplates suicide but instead decides to live long enough to punish the world for his wife’s death by saying and doing whatever he wants. Although he thinks of this as his superpower, his plan is undermined when everyone around him tries to make him a better person.

Based on the best-selling books by Jay Asher, we follow teenager Clay Jensen (Dylan Minnette) as he returns home from school to find a mysterious box with his name on it lying on his porch. Inside he discovers a group of cassette tapes recorded by Hannah Baker, his classmate and crush-who tragically committed suicide two weeks earlier. On tape, Hannah unfolds an emotional audio diary, detailing the 13 reasons why she decided to end her life.

Based on Tom Perrotta’s 2011 novel of the same name, the series begins 3 years after the “Sudden Departure”, a global event that resulted in 2% of the world’s population disappearing. The lives of police chief Kevin Garvey (Justin Theroux) and his family, along with grieving widow Nora Durst (Carrie Coon) and her brother, Reverend Matt Jamison are the focal points of the series as they struggle to adjust to life after the Departure.

Rebecca Pearson once had a difficult pregnancy with triplets. The resulting births occurred on the same day as her husband Jack’s (Milo Ventimiglia) 36th birthday. The lives of Rebecca, Jack and their three kids Kevin, Kate and Randall are presented at different points in time. The Rebecca and Jack stories take place during the early stage of their marriage, surrounding the birth of the 3 children or at different phases of the children’s upbringing, which was not always smooth sailing for any of them.

The Good Place is a town where those who have been good throughout their lives go once they have passed away. Michael (Ted Danson) is the architect who oversees the town and this is the first one he has been in charge of creating. Eleanor (Kristen Bell) arrives at the Good Place and realises they have her name right, but everything else is wrong. She isn’t meant to be there at all.

On Nadia’s (Natasha Lyonne) 36th birthday she is struck by a car and killed while leaving her party. In an instant, she is alive again and transported back to her birthday party earlier that night. Moments later she dies again and finds herself, once again, back at her party, Nadia begins to question her sanity as she strives to unravel the mystery of her situation.

Ned (Lee Pace) possesses the unique talent of being able to bring the dead to life merely by touching them. However, the person may remain alive only for one minute, or else someone else dies for them. A second touch will render the person dead again, unable to be revived. Through his connections with PI Emerson Cod, Ned revives his childhood sweetheart, Chuck. The trio, aided occasionally by Olive Snook, helps solve the mysteries of various murders, whose murderer is often surprising.

Dead to Me is about a friendship that blossoms between Jen (Christina Applegate) and Judy. Jen is a recently widowed real estate agent trying to come to terms with her loss through therapy, exercise and other methods. She uses anger and resentment as an outlet for her grief. She meets Judy in a grief support group. Jen mourns her husband, who was killed by a hit-and-run driver, while Judy claims she is grieving for her fiancé who died of a heart attack. In actuality, Judy is the hit-and-run driver.

Are there any other TV series that you would like to add to this list? Tell us more about it in the comments. We’ll be back again with another post covering must-watch talks and movies about death and grief. 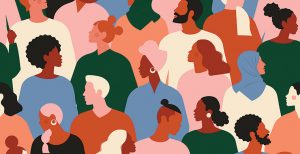 These 20 yo’s are preparing for death 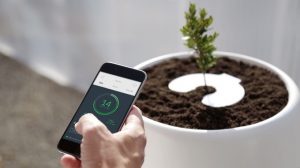 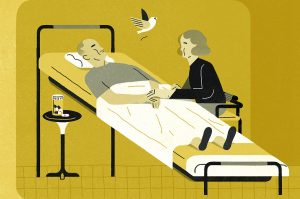